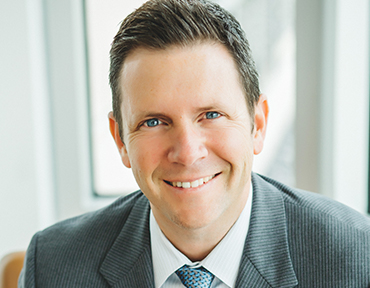 William (“Bill”) O. Perry, IV is Vice President and General Counsel of Perry Commercial, Perry Homes, Inc., and related companies providing in house legal services and working with the executive team on strategic direction for the companies.  Prior to joining Perry in 2002, Bill was a corporate attorney at Dechert, LLP in Philadelphia, Pennsylvania where he practiced as member of the firm’s mergers, acquisitions and securities group.